Huge Loss For Fashion And Celebrities In Passing Of Alexander McQueen

There are many heavy hearts today, because we have lost an icon, British fashion designer Alexander McQueen. He was found dead in his London home, and authorities believe the 40-year-old designer had hanged himself.

Alexander McQueen's mother, Joyce, had passed away only a few days earlier. According to NewYorkmag.com, a source at McQueen's office confirmed the suicide, saying, "It is a tragic loss. We are not making a comment at this time out of respect for the McQueen family." Details of his death have not been released yet. 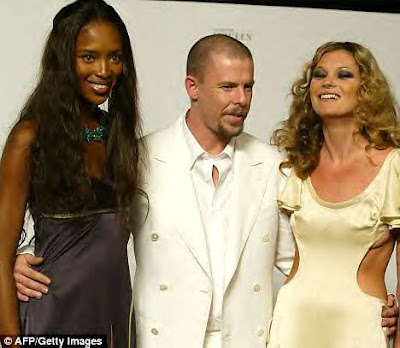 Sadly, his death comes just days before the start of London Fashion Week. And the British fashion icon was merely a few weeks away from unveiling his new collection at Paris Fashion Week on March 9. 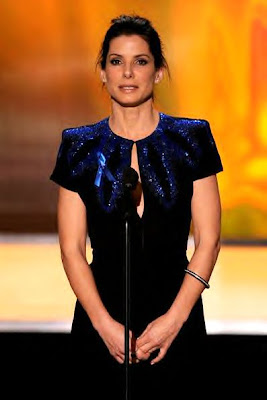 The British publication, the Daily Mail, 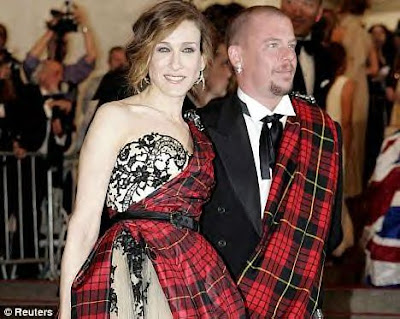 gave us a glimpse into the amazing talent and life of the legendary designer :Sue Whiteley, his former CEO at McQueen said: 'This is devastating news. He was an unforgettable part of my life. He was a talent who was beyond others. People who worked with him would give 100 per cent and more because he was totally inspiring. This is an unimaginable loss for the fashion world".

'He was able to bring creativity to whatever he turns his hand to, from perfume bottles to every piece of clothing. It is a dark, dark day to hear this news. he was a British icon in fashion whose loss is unimaginable.'

The world began to see the designer's grief over his mother's passing with several remarks he made on Twitter. He made this entry on Feb.1st: 'From heaven to hell and back again, life is a funny thing. beauty can come from the most strangest of places even the most disgusting places.

Rest in peace, Alexander McQueen.
Posted by J. Tania Stylianos at 11:42 AM