Why The Backlash Against Almay's Newest Beauty Ambassador Kate Hudson 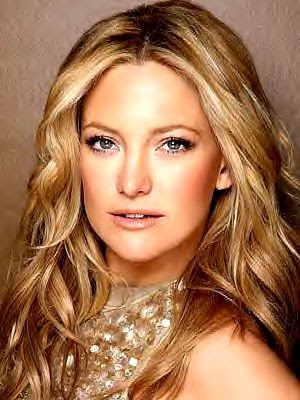 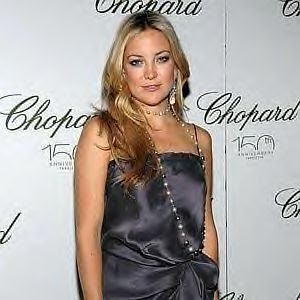 Kate Hudson. The golden-haired actress seems to get a lot of buzz these days, and especially now that cosmetics giant Almay has crowned the talented star to be their new beauty ambassador.

The announcement was made yesterday.
Already, bloggers galore, are bashing the choice all over the internet, calling Kate Hudson too plain, a wannabe star, not pretty enough, and so on.
Let the haters hate, Kate. We think Almay made an excellent choice, and the daughter of Goldie Hawn brings a natural, girl-next-door beauty to the Revlon-owned company.
In her new role as Almay's Global Brand Ambassador, Kate will appear in television, print and internet ads all over the world. And her first campaign for Almay is scheduled to debut later this year. “Almay is known for its fresh, effortless approach to beauty,” Kate says in the official release. “At the end of the day we all want to have fun and feel beautiful– that’s what Almay is all about.”

Almay released a photo (top) of the 30-something actress, all dolled up and wearing the company's makeup. We think Kate looks gorgeous, and trust us, most any woman would enjoy a huge cosmetics contract if given the choice.

As the Global Brand Ambassador, Kate will also represent the brand’s many philanthropic efforts. Her first appearance was last evening at the Almay Rainforest Concert in New York City.

We don't understand the Kate Hudson backlash. Why do so many women not seem to like her? There was an uproar just a few weeks ago, when Kate appeared in public with a supposedly, new enhanced bosom. So what? Even if the actress got bigger breasts through plastic surgery, she isn't the first and last celebrity to go there.

Kate looks great. And we will be curious to see her new ads for Almay and the kind of shopper her image attracts to the popular drugstore makeup brand.

well, DUH! other women hate other women. and Kate aint all that so it bothers some people cuz shes got this big money making contract. but she does look hot inthe photo released by Almay.

Who hates Kate? I haven't seen bloggers saying that. On the other hand, there will always be commenters on blogs who are low class and rude, but they are that way with everyone. I just ignore them and don't read comments anymore, otherwise I get too discouraged at the state of the human race.